Our best meeting in 26 years!

What can you do if your organization has a controversial meeting and it is “too hot to handle?” Or what if your regular chair is not able to attend the meeting, and the vice-chair or other officers are not comfortable in conducting the meeting?

This is the perfect reason to hire a Professional Registered Parliamentarian (PRP) to chair your meeting. PRPs receiving training on presiding over meetings—even the difficult and divisive. 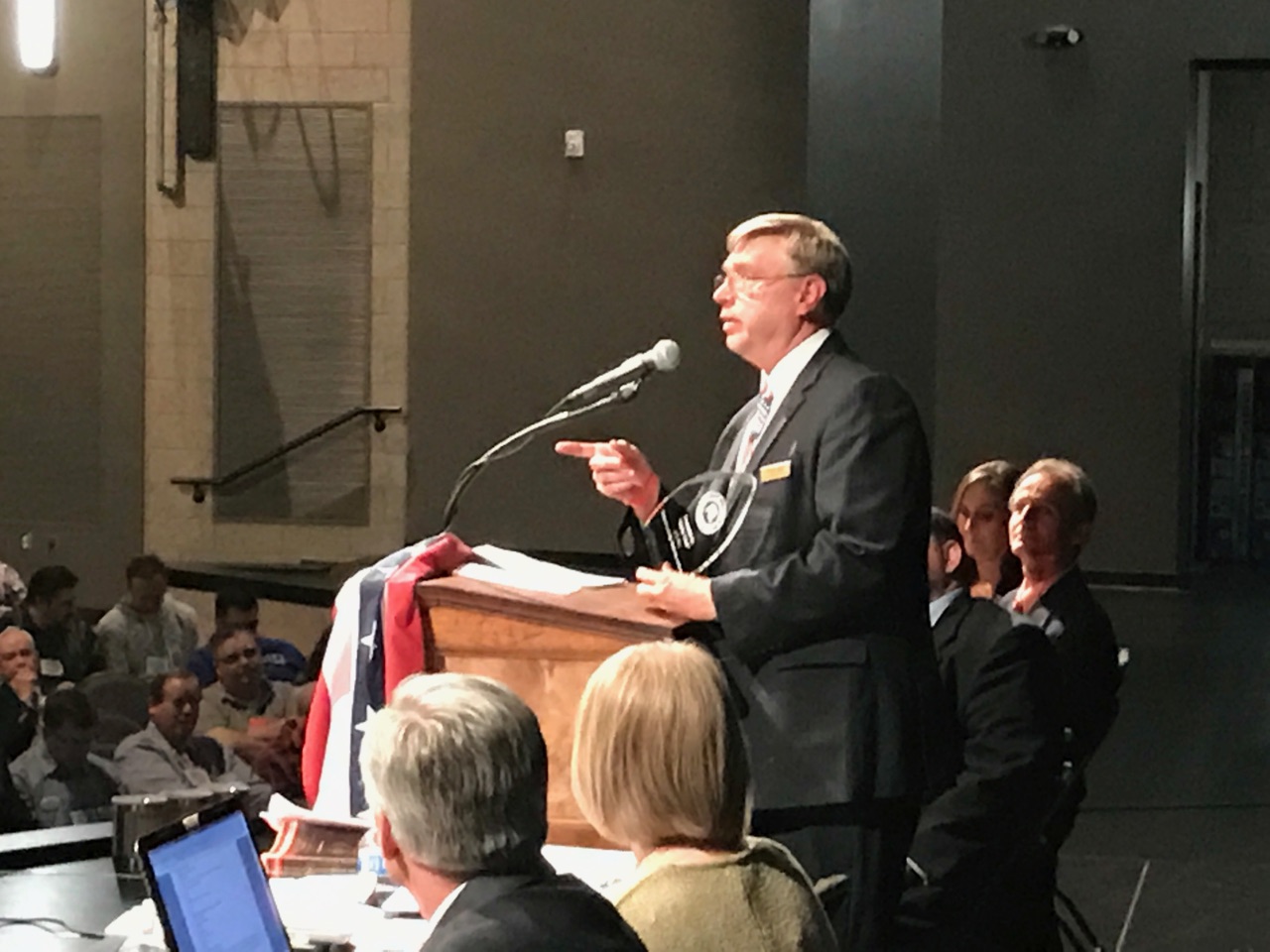 This was the situation in which two organizations found themselves. First, an American Kennel Club unit was suffering from a division in their membership over some serious club issues. The chair was on one side of the argument and some members felt he could not be impartial in running the meeting—yet no one else wanted to chair such a potentially explosive meeting.

The problem was solved by hiring Kirby Glad to chair the next meeting. Everyone knew the meeting would be handled impartially and so they were able to trust the chair, which prevented a lot of arguments.  Jac Knoop, president of the club wrote
“Thank you for your expert service in chairing our member meeting. You have a fair and comfortable style that put all the members at ease, even though there were lots of emotions on the topics being discussed. Because of your knowledge of the rules, and your ability to explain them to the membership, I’m sure we were able to finish the meeting one or two hours faster!”

Another group in Utah, of over 150 members, had called a special meeting and the elected chair and vice-chair could not attend. They needed someone the group could trust to be impartial and to conduct the meeting in the most efficient way. Once again, Kirby Glad was the solution.

Said Lisa Shepherd, secretary of the organization:
“What I witnessed serving with you as the chair of the meeting was a mutual respect between you and the members. The members were craving respect and a well-run meeting and, you sir, gave them that, in addition to being completely professional, knowledgeable, managerial, and fair. I agree with the others who said it was the best-run meeting they’d ever been to. In my 26 years, it was mine, too.